from Spring Again by Harvey Andrews 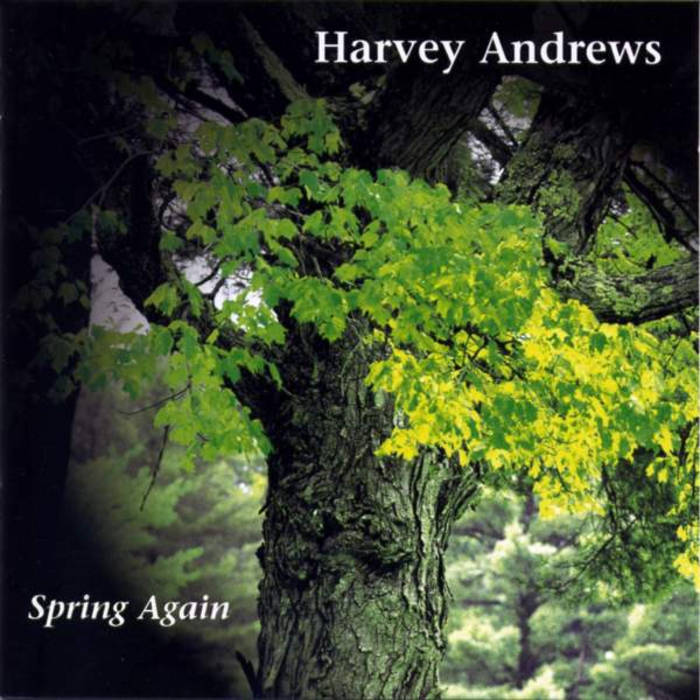 I raised my son the eighties way
I never let him rest a day
I said wasting time can only lead to losing
When you're a man you'll be my son
And I've never lost, I’ve always won
There are those who serve, and those who do the choosing.

And I said always fight, don't lose face
Always lead, never chase
No one knows the second place
So hurt and bleed, but win the race

He was number one in every school
He couldn't stand a wimp or fool
Or anyone who dribble drooled of caring
He won the prizes, he won the fame
Till everybody knew his name
And they loved him for his devil-may-care daring

I liked his taste I liked his style
I knew that in a little while
He'd begin to use his charm and guile to make it
He'd be the boss man of this town
He’d let nobody push him down
He'd be the hardest, and the toughest and he'd take it

So when he passed the big exam
I was proud he came the big I Am
I could see he didn't give a damn who thought it
I said it’s time you had your wheels
So you can see how power feels
So I found the best and the fastest, and I bought it

And I said always fight, don't lose face
Always lead, never chase
No one knows the second place
So hurt and bleed, but win the race
I know I was right to make him so afraid of losing
Because there are those who serve
And those who do the choosing