from Somewhere in the Stars by Harvey Andrews 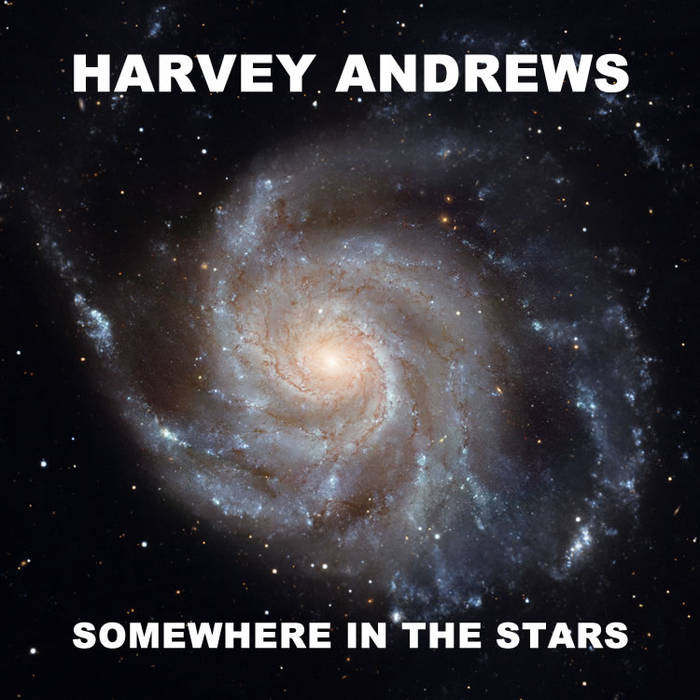 I walked in to the office of ATV’s head of music just as he was reading a letter asking him to commission a theme song. He looked up and said: “Hello Harvey, you can do this.” The company wanted a folk type song so I wrote it in my head on the car journey home. When I sang it to my wife she said it was just what they wanted, and then told me to write a ballad as well, pointing out that TV themes were big sellers and my unnaccompanied shanty style song was not a chart topper! Eventually she persuaded me and I submitted both. The ballad was chosen and issued as a single that did quite well. The series was shown around the world. This is a new, complete, version of the song, recorded by popular demand.

There’s adventure waiting in this promised land
Leave old England, take the future in your hand
Leave your troubles on that cold and distant shore
Here’s Australia, with golden pennies by the score
Golden pennies

Will you have me, will you be a poor man’s bride
Will you love me, will you stay here by my side
And build a country with our hope and with our pride
I won’t fail you though there’s others who have tried
For golden pennies

from Somewhere in the Stars, released January 1, 2004