from The Journey by Harvey Andrews 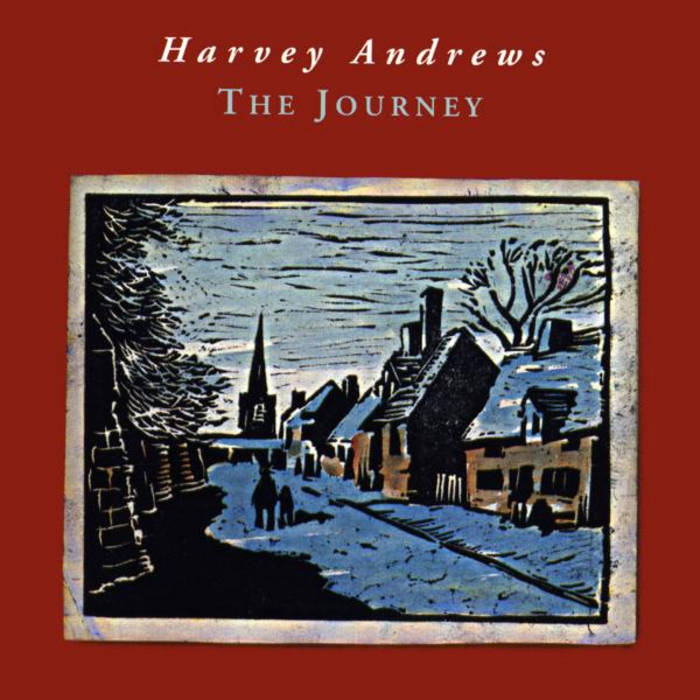 This is a transcript of the minutes of the Yardley Arts Club's annual outing to Ludlow in 1949. I wrote the chorus. I knew these people and we'll not see their like again - innocent, dedicated, self-educated working class men and women who believed in the power of education and art, and used their miserly leisure time to the full. We all need more special days like these. Note also that in those days the lamp was returned!

The Yardley Arts Club is formed in the hope that it will become a long standing fellowship of men and women who, through mutual encouragement and individual effort, will stimulate all who have a desire to develop their appreciation and creation of the visual arts.

It is our aim to extend an open invitation to all who respond to the beauty of life to join us in creating a pictorial record.

Sunday 10th of July dawned bright and clear as members gathered to board the coach for the annual outing.

Arriving at Ludlow, the club members settled down to lunch and then to sketching the castle and town. Artists were to be seen in various attitudes, some drawing buildings, others sketching the artists. Mr Rowley was to be seen propped in doorways, sitting on kerbstones, or draping himself langourously on people's doorsteps.

At 7 o'clock in the evening it was decided by certain members that the return journey should be via Tenbury and the 100 House where, naturally, it was intended a stop should be made.

Once there the more degenerate members revelled in the spectacle of the secretary, well known for her temperate habits, endeavoring to down the contents of a pint tankard, others were accepting their pints with such alacrity that eventually it proved necessary to extricate their owners from beyond the swing doors on the pretext of a group photograph.

As we continued towards Droitwich Mr Vic Andrews gave us a solo. Apparently, he alone knew the words, and the bus microphone was employed to good effect by Mr Sam Bailey, who gave a fine rendition of "Suzanna's a funicle man".

We have often heard this being sung, but now we have seen it we realise why it always makes people laugh.

Our driver, somewhat mellowed by our stop, then took over the microphone and despite notices which stated that it was not to be used when the bus was in motion, gave us an excellent imitation of Bing Crosby, meanwhile driving with one hand.

A further attempt was made to stop and have another, but Mr Rowley steadfastly refused.

Mr Newman was last seen staggering along station road with a nightwatchman's lamp held on high, but those at the back of the bus reported that he did return it before setting off homeward with an unusually jaunty step.

As we walked home we thought what a good day it had been, and hoped we should have another such in the very near future!

from The Journey, track released January 1, 2011